“Participants hands were heavily contaminated at baseline, in some cases with potentially pathogenic species. Half of the participants (n=30 acquired bacteria on their fingertips from handling curtains, illustrating that privacy curtains may be involved in the transmission of infection to emergency department patients.”

“In a culture survey (n=50), we found that 42% of hospital privacy curtains were contaminated with a antibiotic‐resistant enterococci, 22% with methicillin‐resistant Staphylococcus aureus, and 4% with Clostridium difficile. Hand imprint cultures demonstrated that these pathogens were easily acquired on hands. Hospital curtains are a potential source for dissemination of healthcare-associated pathogens.”

”Twelve of 13 curtains (92%) placed during the study showed contamination within 1 week. Forty‐one of 43 curtains (95%) demonstrated contamination on at least 1 occasion, including 21% with MRSA and 42% with VRE. Eight curtains yielded VRE at multiple time points: 3 with persistence of a single isolate type and 5 with different types, suggesting frequent recontamination. Privacy curtains are rapidly contaminated with potentially pathogenic bacteria.”

“Privacy curtain contamination on the burns/plastic surgery ward was determined for two separate occasions six months apart: 23 curtains on August 2015 and 26 curtains on January 2016… Curtain contamination in August 2015 was 0.7–4.7 cfu/cm2 with 22% testing positive for MRSA, whereas contamination on January 2016 was 0.6–13.3 cfu/cm2 with 31% of curtains testing positive for MRSA. Curtains on the burns/plastic surgery ward become colonized with significant quantities of bacteria.”

”Environmental screening revealed the presence of the multiple-resistant Acinetobacter species on fomite surfaces in the intensive care unit and bed linen. The major source appeared to be the curtains surrounding patients’ beds. Typing by pulsed field gel electrophoresis demonstrated that the patients’ isolates and those from the environment were indistinguishable… This outbreak also highlights environmental sources, particularly dry fabrics such as curtains, as an important reservoir for dissemination of acinetobacters.”

“The purpose of this study was to determine the survival of 22 gram-positive bacteria (vancomysin-sensitive and -resistant enterococci and methicillin-sensitive and -resistant staphylococci) on five common hospital materials: smooth 100% cotton (clothing), 100% cotton terry (towels), 60% cotton–40% polyester blend (scrub suits and lab coats), 100% polyester (privacy drapes), and 100% polypropylene plastic (splash aprons)… All isolates survived for at least 1 day, and some survived for more than 90 days on the various materials… The long survival of these bacteria, including MRSA and VRE, on commonly used hospital fabrics, such as scrub suits, lab coats, and hospital privacy drapes, underscores the need for meticulous contact control procedures and careful disinfection to limit the spread of these bacteria.” 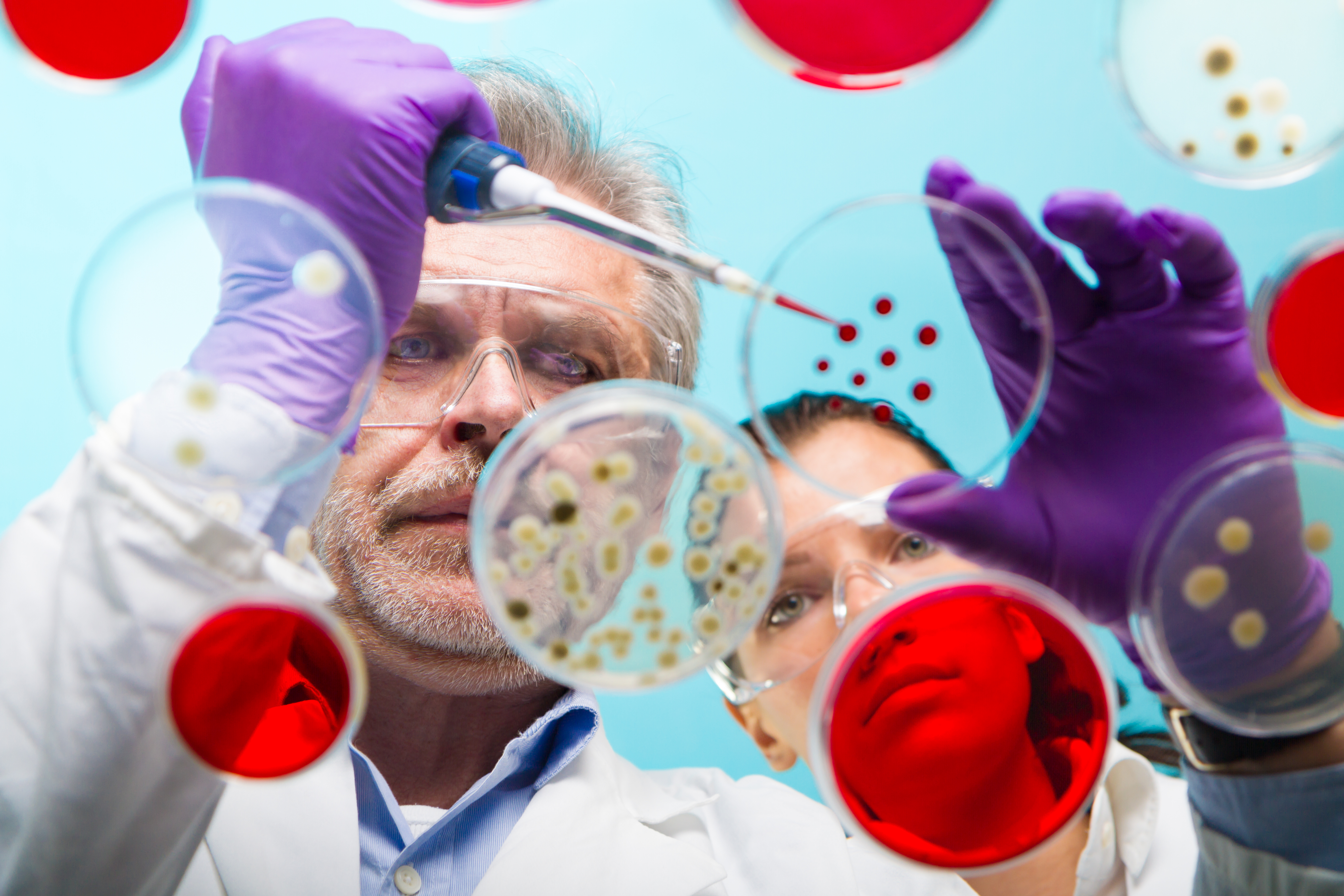 Silver-based Solution being Effective against Pathogens

“A declining pipeline of clinically useful antibiotics has made it imperative to develop more effective antimicrobial therapies, particularly against difficult-to-treat Gram-negative pathogens. Silver has been used as an antimicrobial since antiquity, yet its mechanism of action remains unclear. We show that silver disrupts multiple bacterial cellular processes, including disulfide bond formation, metabolism, and iron homeostasis. These changes lead to increased production of reactive oxygen species and increased membrane permeability of Gram-negative bacteria that can potentiate the activity of a broad range of antibiotics against Gram-negative bacteria in different metabolic states, as well as restore antibiotic susceptibility to a resistant bacterial strain… This work shows that silver can be used to enhance the action of existing antibiotics against Gram-negative bacteria, thus strengthening the antibiotic arsenal for fighting bacterial infections.”

For Fighting against Superbugs